Prepare to storm the Eastern Front! Warfare between the Russian Empire and the Central Powers is a tense battle for survival – can your squad weather the fury of battle?

Tannenberg is the latest entry in the WW1 Game Series that started with FPS Verdun, expanding the focus to encompass the Eastern Front. The game offers a fresh experience for new and veteran players alike, with seven squads including smaller nations like Bulgaria and Roumania, 50+ weapons, nine open maps that give players tactical freedom, and a Maneuver game mode with AI bot support so you can enjoy epic battles at any time! 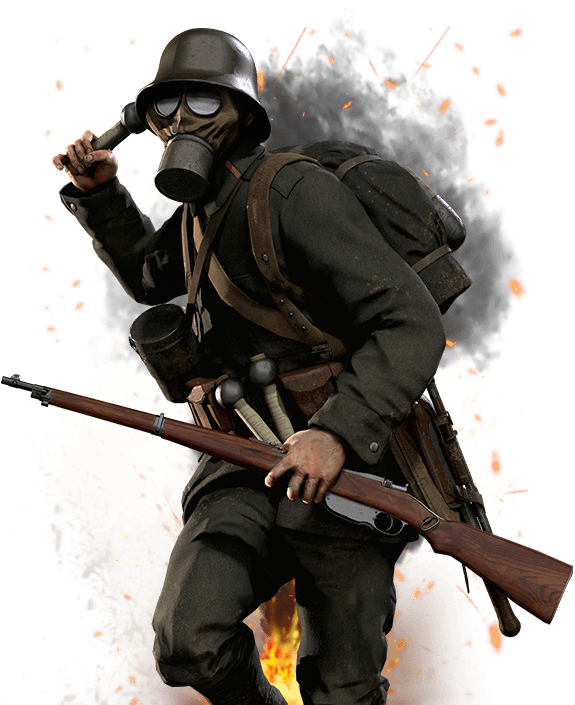 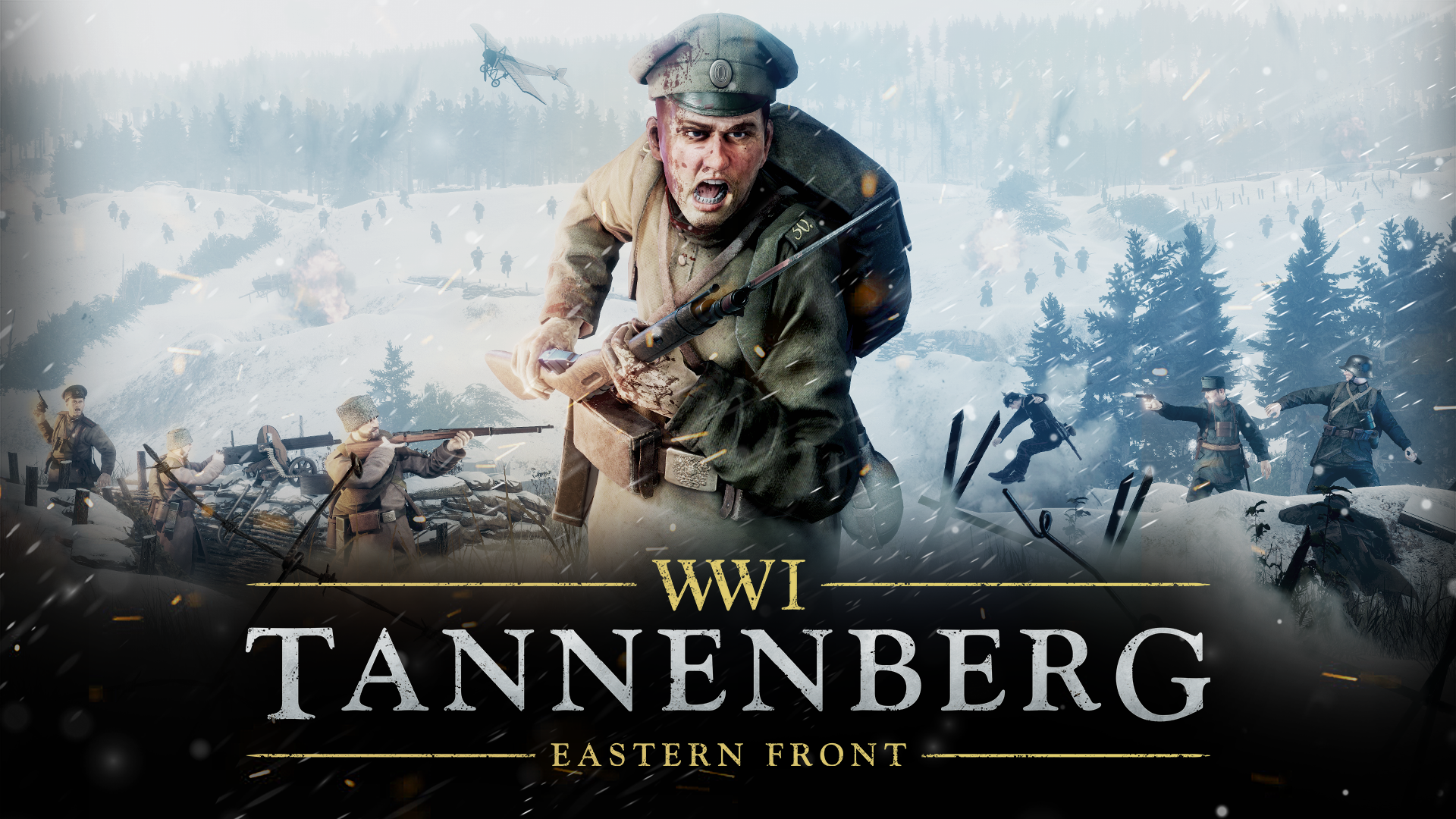 WW1 on the Eastern Front

It’s all-out war on the Eastern Front! From artillery barrages and poison gas to the deadly heavy machine gun and hard-hitting rifle, there are many weapons to master. The battlefield is a dangerous place, and a little thought will help you stay alive – lead your shots, keep your eyes open, and be ready to engage in ferocious close combat at any moment.

We recreate the atmosphere of the Eastern Front with the same level of accuracy as in Verdun. Uniforms are correct to the tiniest detail, the weapons are modeled to exact references and our maps use realistic props and terrain layouts based on locations from the hilly forests of Galicia and the blasted trenches atop Mount Cosna to a Polish village subjected to scorched earth tactics.