November 26, 2019 – Wolves at War!
The Wolf Truce is a limited time special event which will run from November 26 until December 3.
Download “Tannenberg Wolf Truce Press Kit”

October 17, 2019 – Battle across the border!
The free Ukraine update adds a new map to Tannenberg, set across the then disputed border in what is now modern day Ukraine.
Download “Tannenberg Ukraine Press Kit”

July 24, 2019 – Gather under the Latvian Flag!
The Latvian expansion is a free update to Tannenberg which adds the Latvian Riflemen squad, a Baltic map, and new weapons.
Download “Tannenberg Latvian Expansion Press Kit”

April 12, 2019 – Wolves on the hunt in Tannenberg historical event!
The Wolf Truce is a limited time special event which will run from April 12 until April 21.
Download “Tannenberg Wolf Truce Press Kit”

September 14, 2017 – Grab your shashka and get ready for a winter offensive!
The two studios behind Verdun – Blackmill Games and M2H – reveal more details about their new title Tannenberg, scheduled for Early Access release on November 16 on PC via Steam!

March 8, 2016 – WW1 FPS released on Xbox One
Developers Blackmill Games and M2H have just released WW1 PC-hit Verdun on the Xbox One.

August 30 2016 – Press release Verdun now on PS4
Developers Blackmill Games and M2H, equipped with their trusty combat shovels, have dug their way to the console players to share with them a true trench warfare experience. The intense WW1 PC-hit Verdun just released on the PlayStation 4 and will be released later this year on Xbox One.

December 22 2015 – Live and let live!
The Christmas Truce has been called in the WW1 FPS Verdun. Join the snowball fights and football matches, sing along with Christmas Carols and make sure to send your friends a Christmas card from the trenches.

April 28 2015 – Man the trenches!
WW1 FPS Verdun has officially launched today! The game is now available with a 10% release discount on PC, Mac and Linux via Steam.

April 08 2015 – Launch announcement
The trenches are in uproar, the official launch date for Verdun is set: the 28th of April! Verdun is currently available on PC, Mac and Linux via Steam Early Access.

December 18 2014 – Christmas Truce!
To honor the Christmas Truce of WW1, Verdun is getting its own version of the event in- game. It will be enforced with some friendly competitions and a Steam Sale discount!

September 23 2014 – Verdun’s surge to the Frontline!
In order to keep up the momentum before going live, M2H and BlackMill Games are releasing their last big update.

July 28 2014 – Verdun commemorates the WW1 Centenary
Coinciding the World War One centenary developers M2H and BlackMill Games have a number of great offers for their WW1 game Verdun.

M2H is based in Alkmaar, the Netherlands. The brothers Hergaarden specialize in multiplayer games. 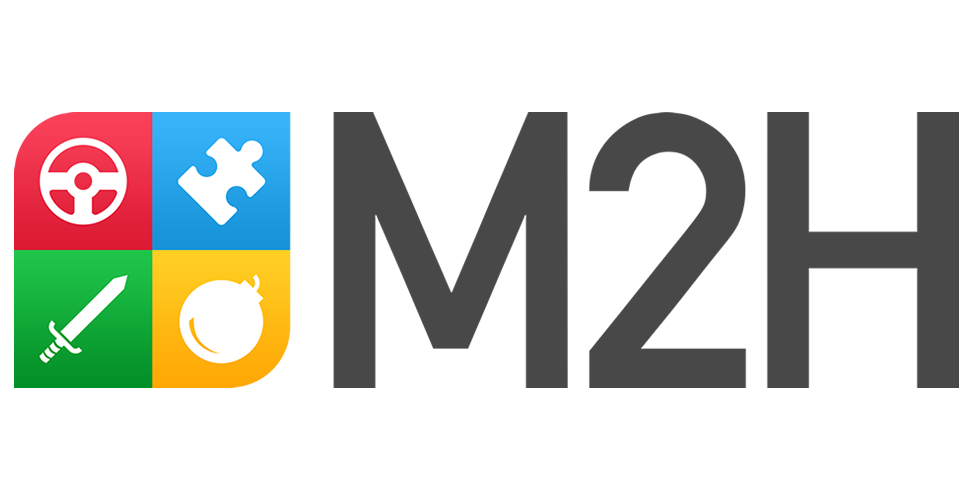 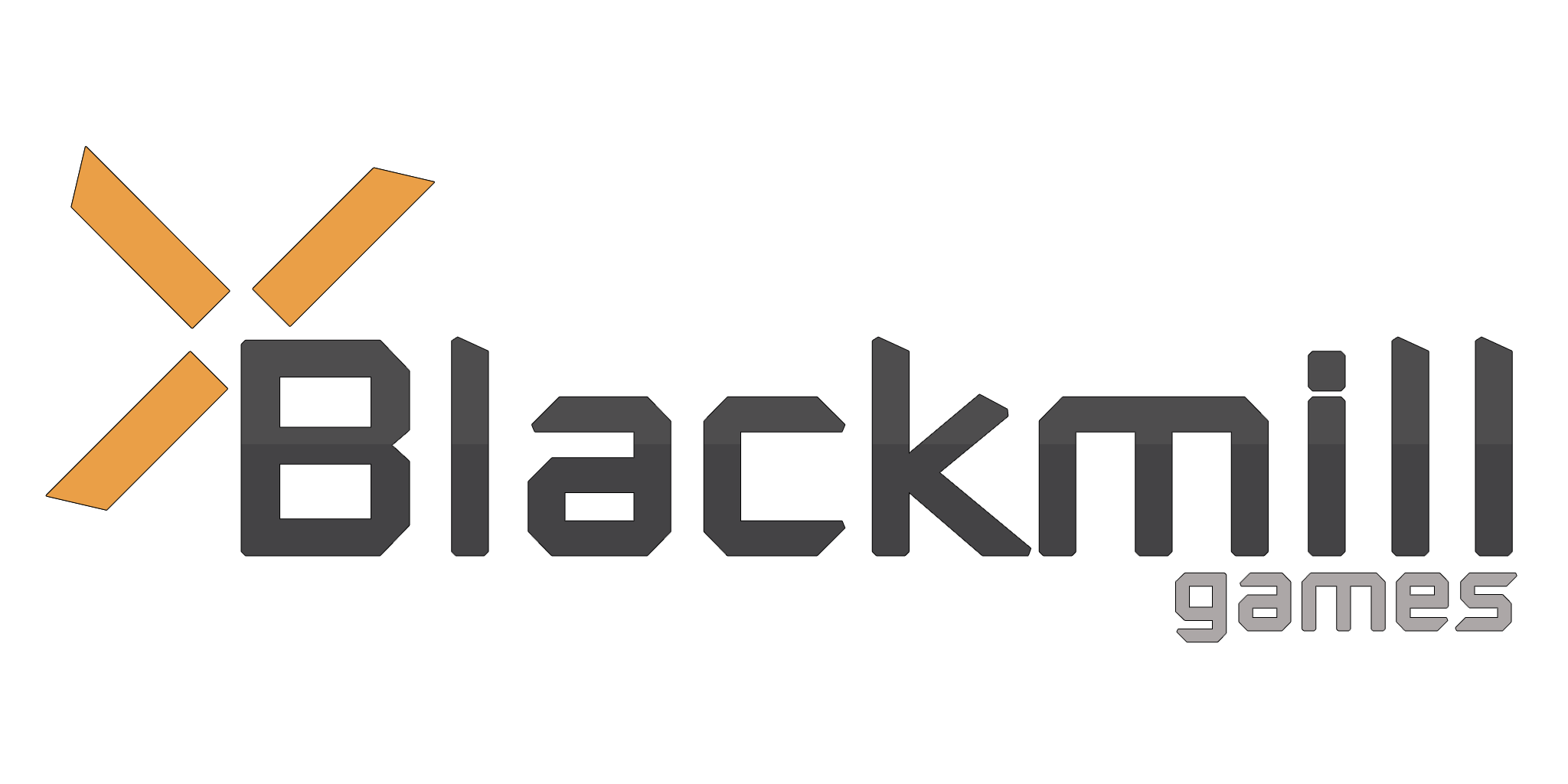