During the development of Verdun, all of us at M2H and Blackmill Games shared a common vision: an authentic World War One game that would offer something different to the typical First Person Shooter.

The WW1 Game Series throws players into intense warfare inspired by the chaos and fury of iconic battles from the First World War. Every game is built on a base of thorough research and receives post-release support bringing new content and challenges for our players. The games in the series are linked, but each one is standalone and provides a different experience, reflecting the nature of the fighting in the different theaters of the war.

Verdun and Tannenberg have been produced in collaboration with Unity and Firelight Technologies (FMOD). Special thanks go to C&Rsenal and The Great War.

Blackmill Games is a studio specialized in Unity3D game development. It was founded in 2013 by Jos Hoebe, a software engineer with a broad set of game design and development skills. The studio gained experience in the mod-scene and with the development of the music game MokMok. Verdun demonstrates the affinity Blackmill Games has with authentic historical games, the studio puts the user experience first and makes sure that this is the driving force behind every step of the design decision-making process. It didn’t make the European Develop 100 2013 for nothing!

M2H are veterans when it comes to developing games. In 2009, the brothers Hergaarden founded their studio, specializing in 3D Unity multiplayer games. This bold approach resulted in many successful Android, iOS, Web and Standalone games. Their mobile games have been downloaded more than 20 million times already, and there are over 2 million unique monthly visitors to their web portal Wooglie.com, which hosts third-party Unity games as well as their own self-developed games. Top titles include their switcheroo multiplayer party game Marooners – available on mobile devices, Steam, Xbox One, PS4, and Nintendo Switch- and high-octane racing stunt game Crash Drive 3, available on virtually all gaming platforms! M2H has won several Dutch Global Game Jam awards for their games including an audience and jury award. 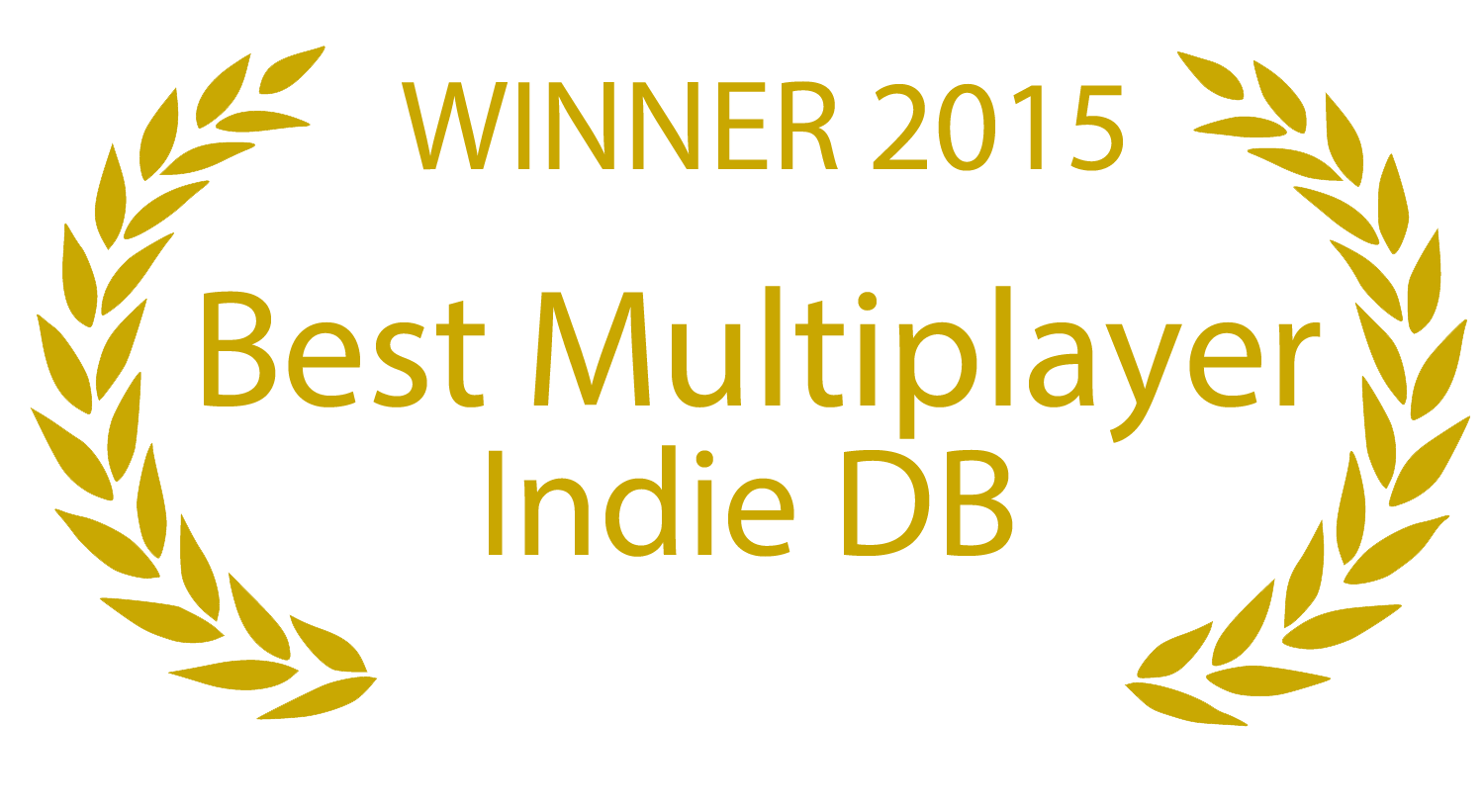 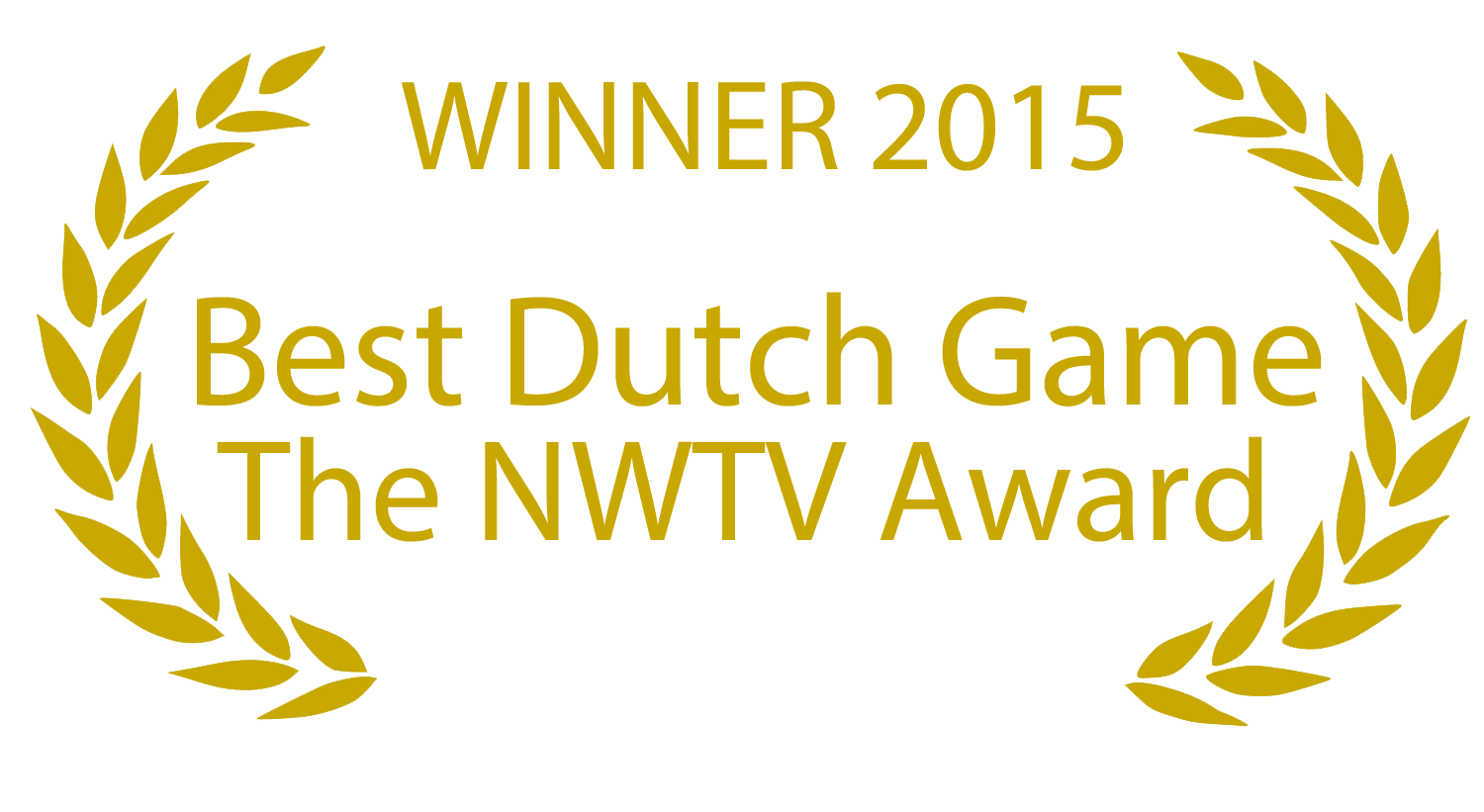 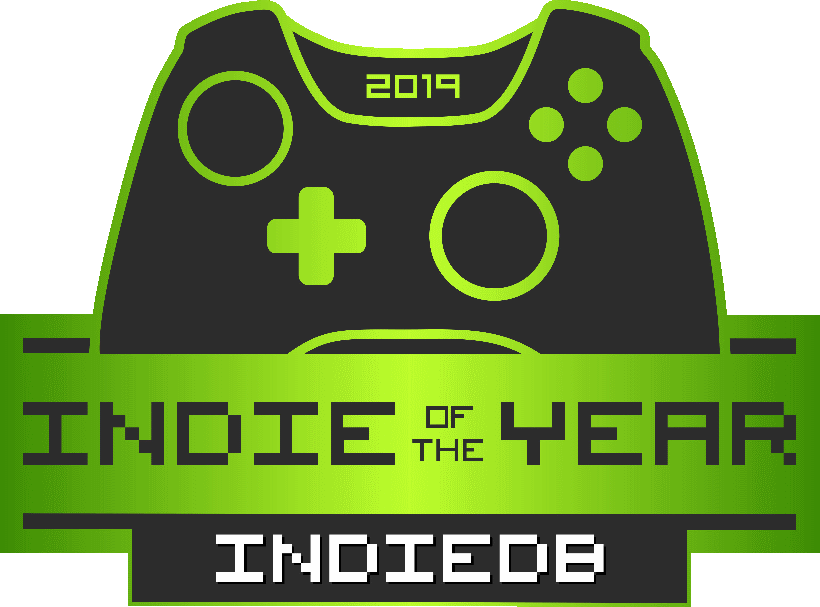 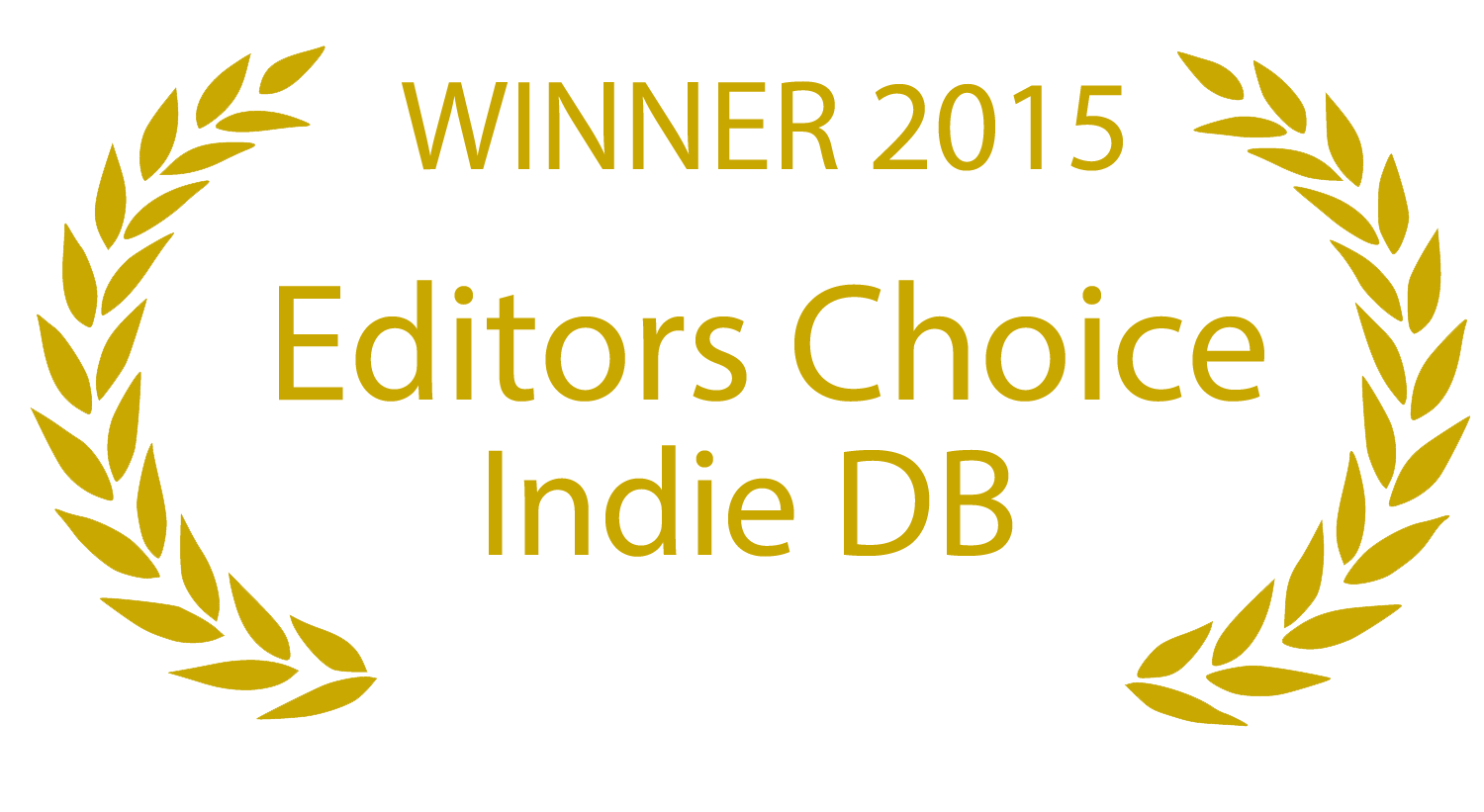 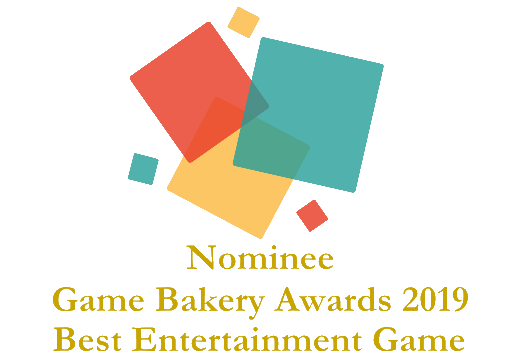 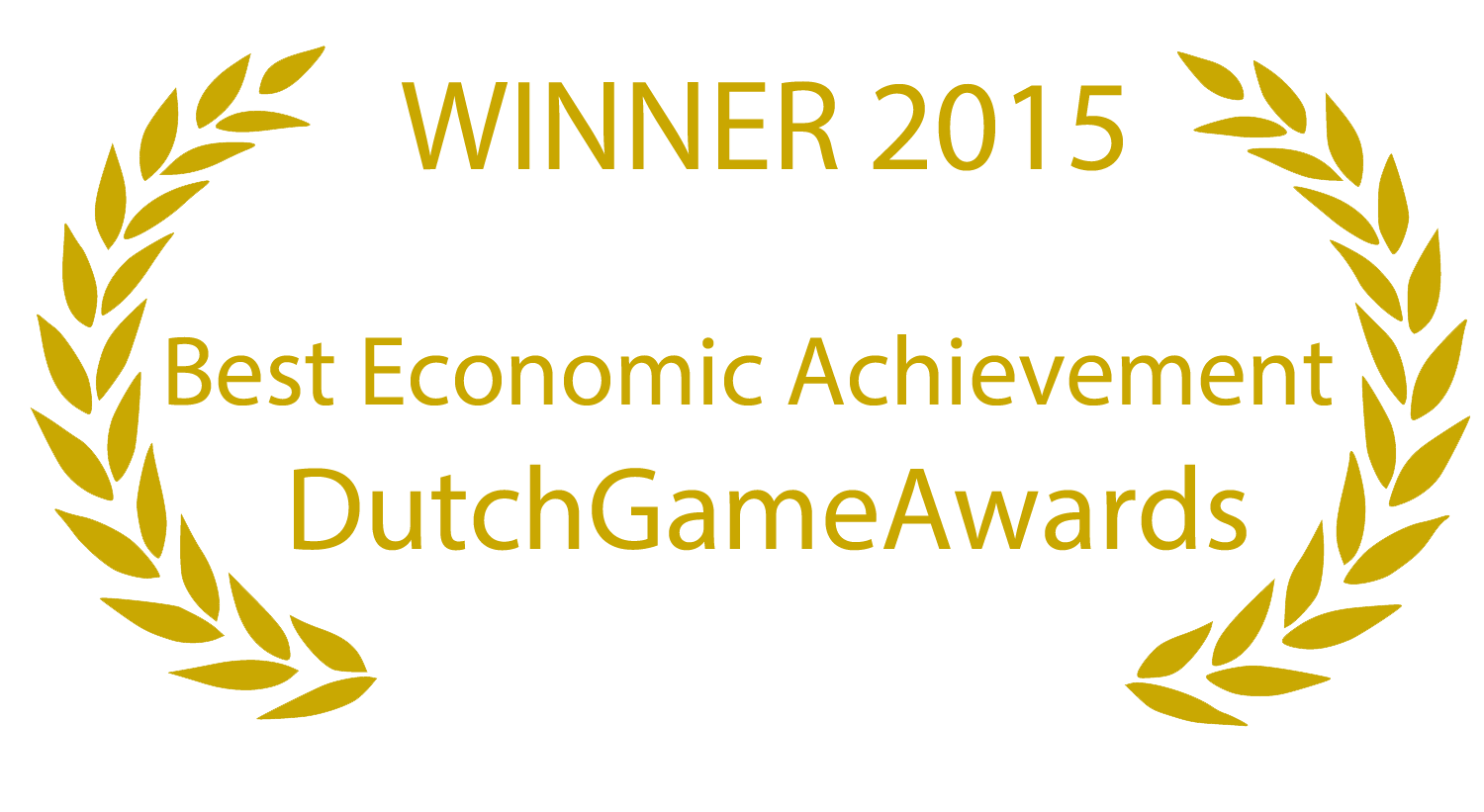 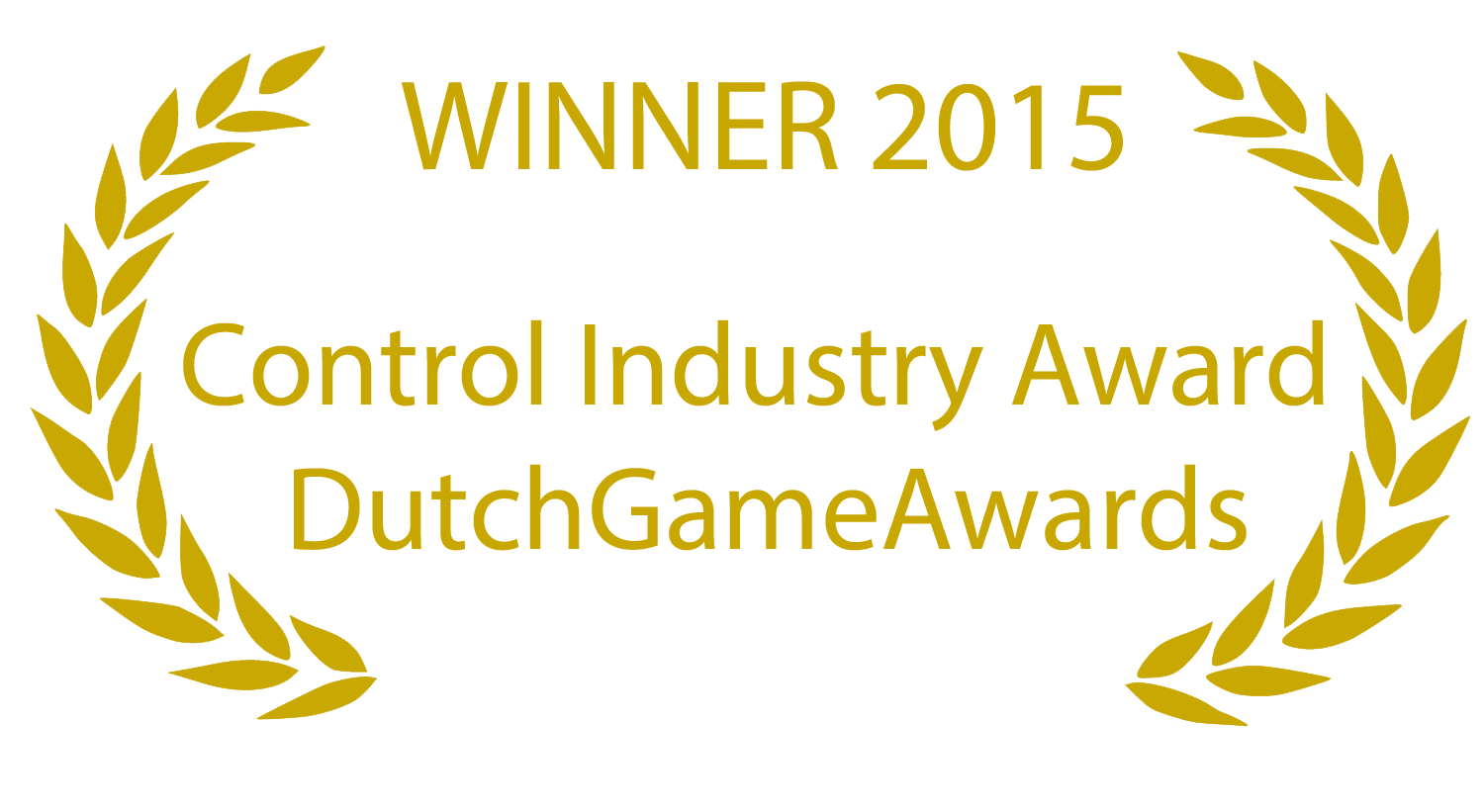 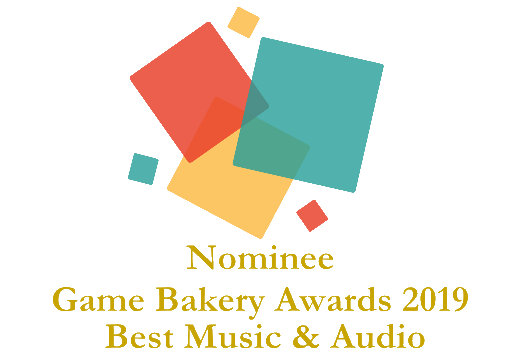 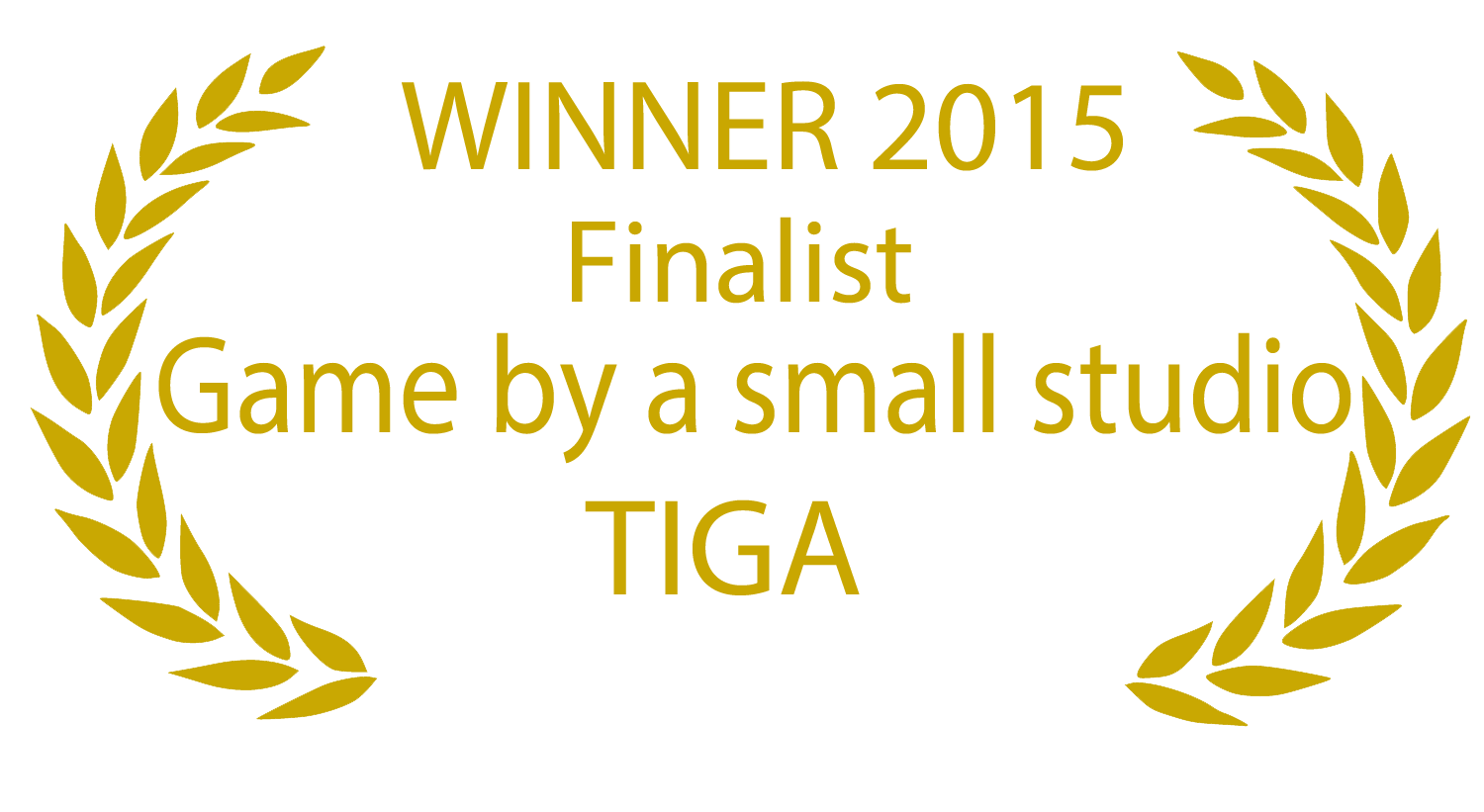 M2H is based in the Netherlands. The brothers Hergaarden specialize in multiplayer games.

Blackmill Games is a Dutch game studio with a passion for history and making games with the Unity Engine.