The WW1 Game Series is a series of intense multiplayer first-person shooters delivering authentic First World War action. There’s attention to detail in everything from weapon models and uniforms to trench designs and gameplay that reflects the different theaters of the Great War.

Verdun led the way for authentic WW1 action with close-quarters trench warfare, Tannenberg expanded the experience with maneuver warfare in Russia, and the newest title Isonzo is taking it to the next level with high-altitude combat in the Alps!

The games are built on a base of thorough research including field trips, museum visits, and a lot of historical documentation and images! They receive extensive post-release support bringing new content and challenges for our players. Each game in the series is standalone and provides a different experience, with specific game modes for each of the many-sided theaters of the war. 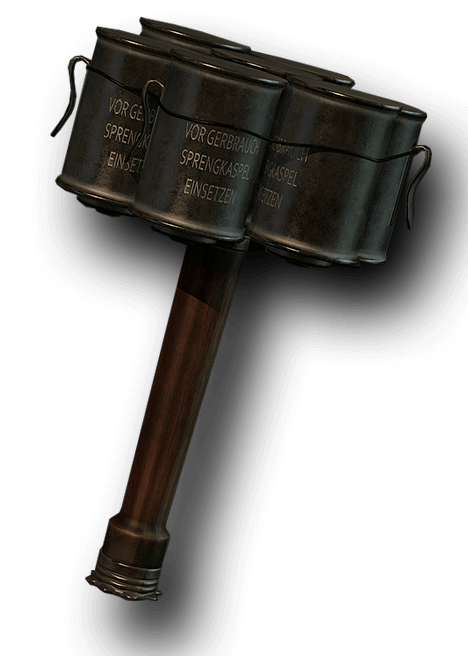