Verdun is the first FPS set in an authentic WW1 setting.

Merciless trench warfare offers a unique battlefield experience, immersing you and your squad into intense battles of attack and defense.

WW1 FPS Verdun takes place on the Western Front between 1914 and 1918, in one of the bloodiest conflicts in world history. We were inspired by the infamous Battle of Verdun in France, 1916. The game offers four distinct game-modes: Frontlines, Attrition, Rifle Deathmatch and Squad Defense. We have included many historically accurate features such as realistic WW1 weaponry, authentic uniforms, gore, and maps based on the real battlefields of France and Belgium. Join the fight on PC, Xbox, or PlayStation – with full support for the power of Xbox One X and PS4 Pro! 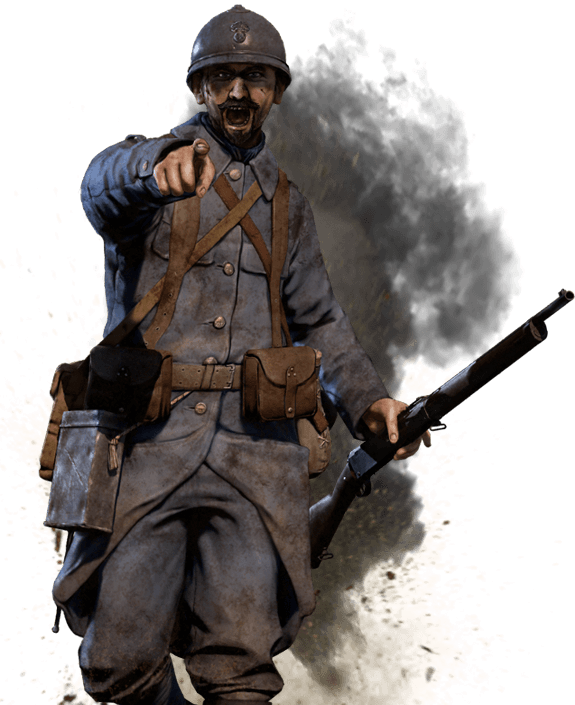 Verdun is as immersive and gritty as it can get with elements such as authentic weapons, realistic bullet physics, and horrendous gore that portrays the true horror of First World War battlefields (this feature can be disabled). In the event of a gas attack, you need to put on your gas mask, which impairs your view and awareness. And if getting shot or gassed isn’t enough, sudden artillery barrages called in by NCOs can pin you down if you’re caught in the open – this unforgiving war isn’t for the faint hearted!

Team play lies at the heart of Verdun. Fight for either the Entente or the Central Powers, and join a four man squad. Each squad has their own specialty, and there are four different roles within each squad, complete with historically accurate attire, weapons and special abilities. As you and your squad mates earn co-op experience together, your squad will become more powerful and even upgrade to later war uniforms.

We have captured the WW1 battlefield experience with extensive maps set in historically accurate locations of the Western Front and comprised of multiple sectors and trench lines that can be captured by either side. Players will attack and counter-attack each other in turn, simulating the intense fighting to take or defend distances of less than 100m! AI controlled bots fill out the roster in Frontlines mode, allowing you to set up your own private battle, or to ensure epic online conflicts.

We’ve done extensive field research at Verdun and have been advised by knowledgeable historians to make sure our game is as historically accurate as it can get. Uniforms have been recreated to the tiniest details, the weapons are modeled to exact references and the maps use realistic World War One props and terrain layouts. Gloomy clouded skies with an immersive interface combine with realistic sounds and accurate native voices to evoke the feeling of actually being there in the mud of the trenches. 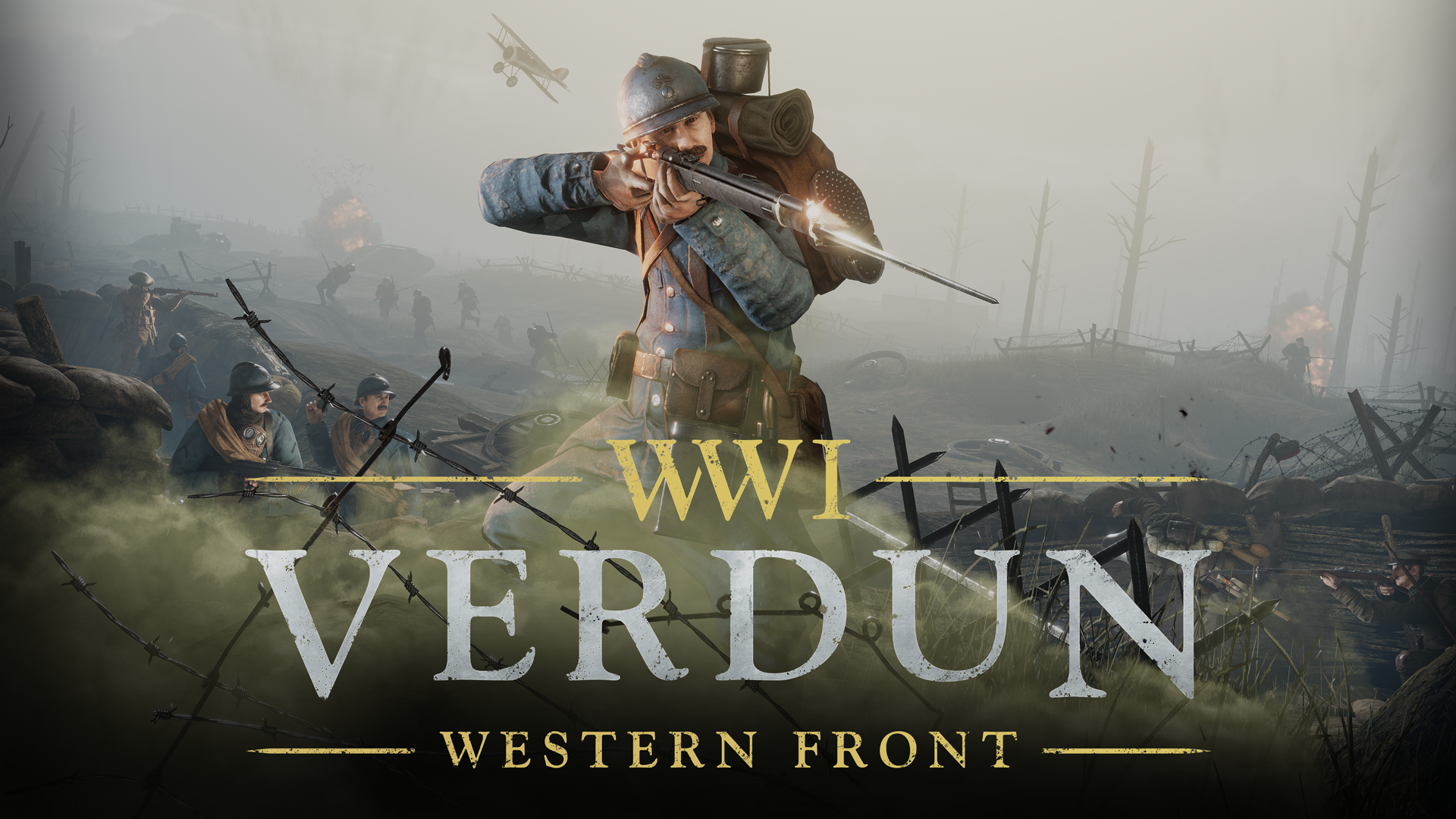